Modern-day badminton is a sport involving a net, racquets, and a shuttlecock, which is a piece of rubber with stabilizing feathers attached. 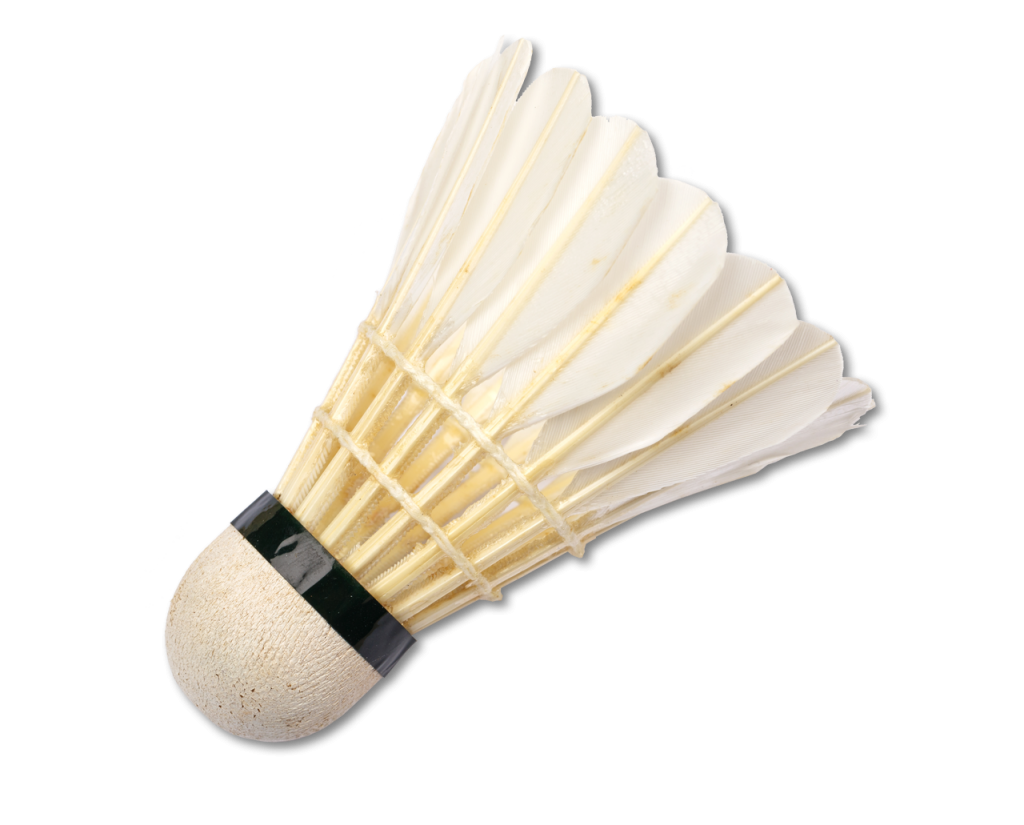 The shuttlecock is also known as a birdie. In volleyball and tennis fashion, the shuttlecock is hit with the racquets back and forth between opposing team players on either side of the net. More similar to volleyball is the fact that a play is ended if the birdie hits the ground. Most regulation games play to 21 points, allowing either side to score whether serving or not. The game was not always played exactly this way, though. Like most sports, badminton started out as a recreational past time and over decades was developed into a competition sport.

There are theories that the beginnings of a badminton style game were played in ancient Greece or Egypt. Concrete proof, however, dates back to British India in the 18th century. In the town of Poona, British soldiers stationed there watched the locals play a similar game, although it did not involve a net. These soldiers brought the game back to England when they returned in the 1960’s, and called it “Poona”. In 1873 the Duke of Beaufort had a gathering at his estate called “Badminton” and the game was officially introduced, using a net. After that it was referred to as “the game of Badminton” and eventually simply, Badminton.

In 1887 an England group known as the Bath Badminton Club drew up some official rules for the sport. Then in 1893, a new group, the Badminton Association of England took over and revised the rules even more, bringing them to what is still in place today. The enthusiasm for the game grew and spread to other countries of Europe and eventually abroad. In 1934 the International Badminton Federation (IBF) was formed.

As for formal competitions, the 1948-1949 season was the first for male players. The award for this tournament is the Thomas cup, named for IBF president Sir George A. Thomas. 1956-1957 marked the first official season for female players. Their award is known as the Uber Cup, named after Mrs. H.S. Uber of England, who made the donation for the trophy. Both tournaments are still played every two years. 1992 was the first time Badminton was played in the Olympics, during the summer games in Barcelona, Spain. There were five divisions – men’s singles, women’s singles, men’s doubles, women’s doubles, and mixed doubles.